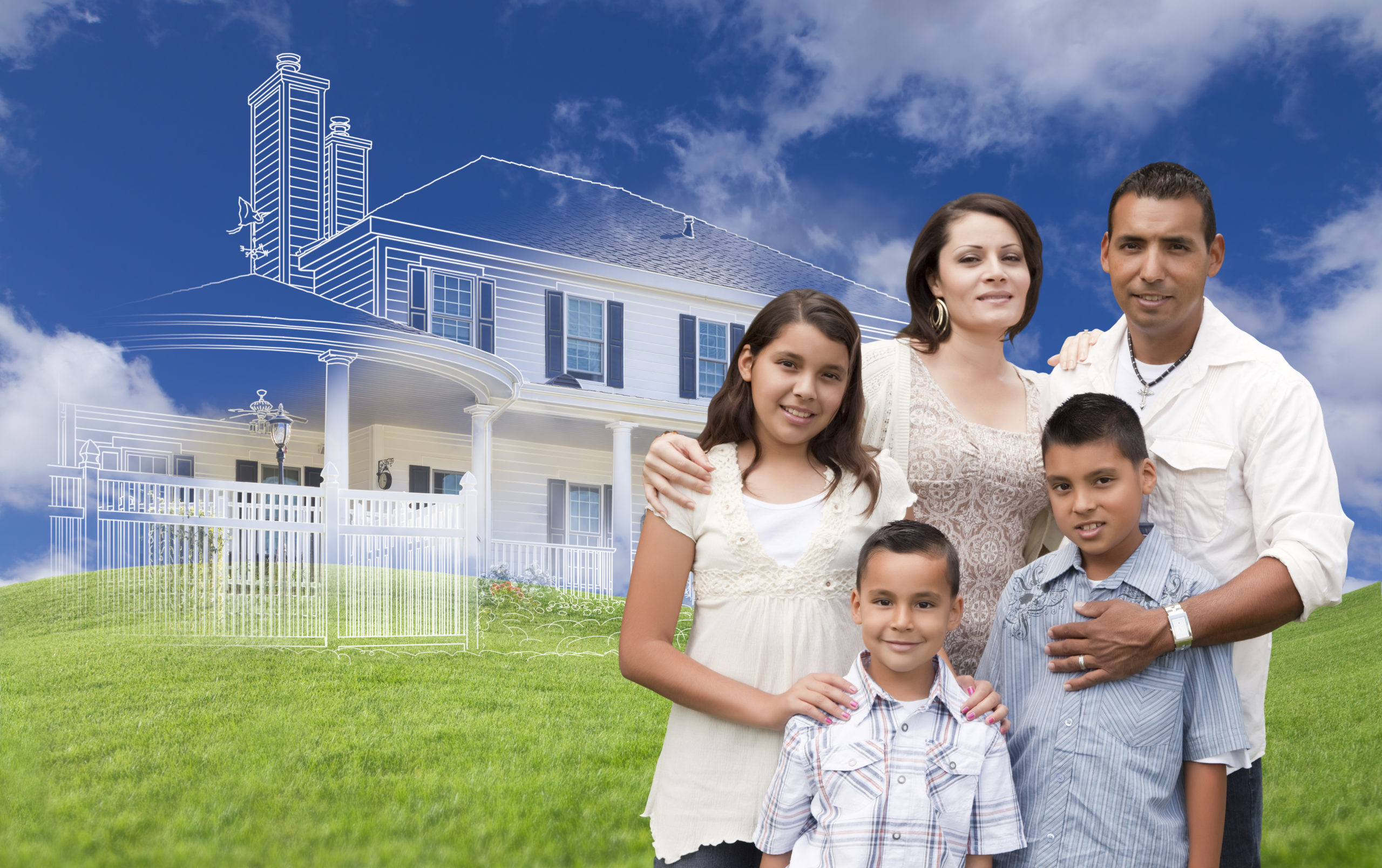 It all boils down to numbers. Between 13.9 and 15.9 million new households are expected by 2027; the next ten years are projected to be the strongest in US history for the housing market. The upsurge will be created primarily by two new groups of homeowners: Millennials and Hispanics.

Why the Surge in Demand?

The 2008 financial crisis had a severe impact on Baby Boomers while Millennials were either renting or still living with their parents. The influential Hispanic population is now entering the middle class in more significant numbers than ever before. Because Millennials are making the switch from renting to buying far later than previous generations (around ten years later), the surge in new Hispanic homeowners and young homeowners are likely to coincide.

In addition to these factors, the improving economy and the growing number of high-paying jobs will encourage Americans of all ages and backgrounds to invest in home ownership.

A study called Housing Demand: Demographics and the Numbers Behind the Coming Multi-Million Increase in Households were conducted by the Mortgage Bankers Association. Not only does it predict a massive upsurge in housing demand, but it also identifies where the demand originates.

The following numbers identify the projected increase in home ownership in 2027 when compared with 2017:

Surprisingly, there’s also growth expected from Baby Boomers, around 12.5 million to be exact.

What does it all mean?

Yearly, we can expect to see an increase of 1.6 million homeowners a year. Overall, home ownership is likely to rebound from historically low levels in 2008 to a healthy 65%. This is good news for the housing sector specifically and the nation in general. What’s obvious is that the prospects for the economy are good and that mortgage loan officers, lenders, and real estate agents will prosper over the next decade.

A Better Way to Close with BNNServices

Since 2008, BNNServices has been trusted by title agencies, mortgage lenders, servicers, and consumers to perform loan and document signings in multiple languages across the country.

Unlike other signing services, BNNServices “touches” each and every file 8 or 9 times to ensure the process moves forward free of delays. That’s why we’ve completed over 250,000 signings in all 51 jurisdictions and maintained a closing ratio of 96 percent.

Ready to experience the BNNServices difference? Get started today!