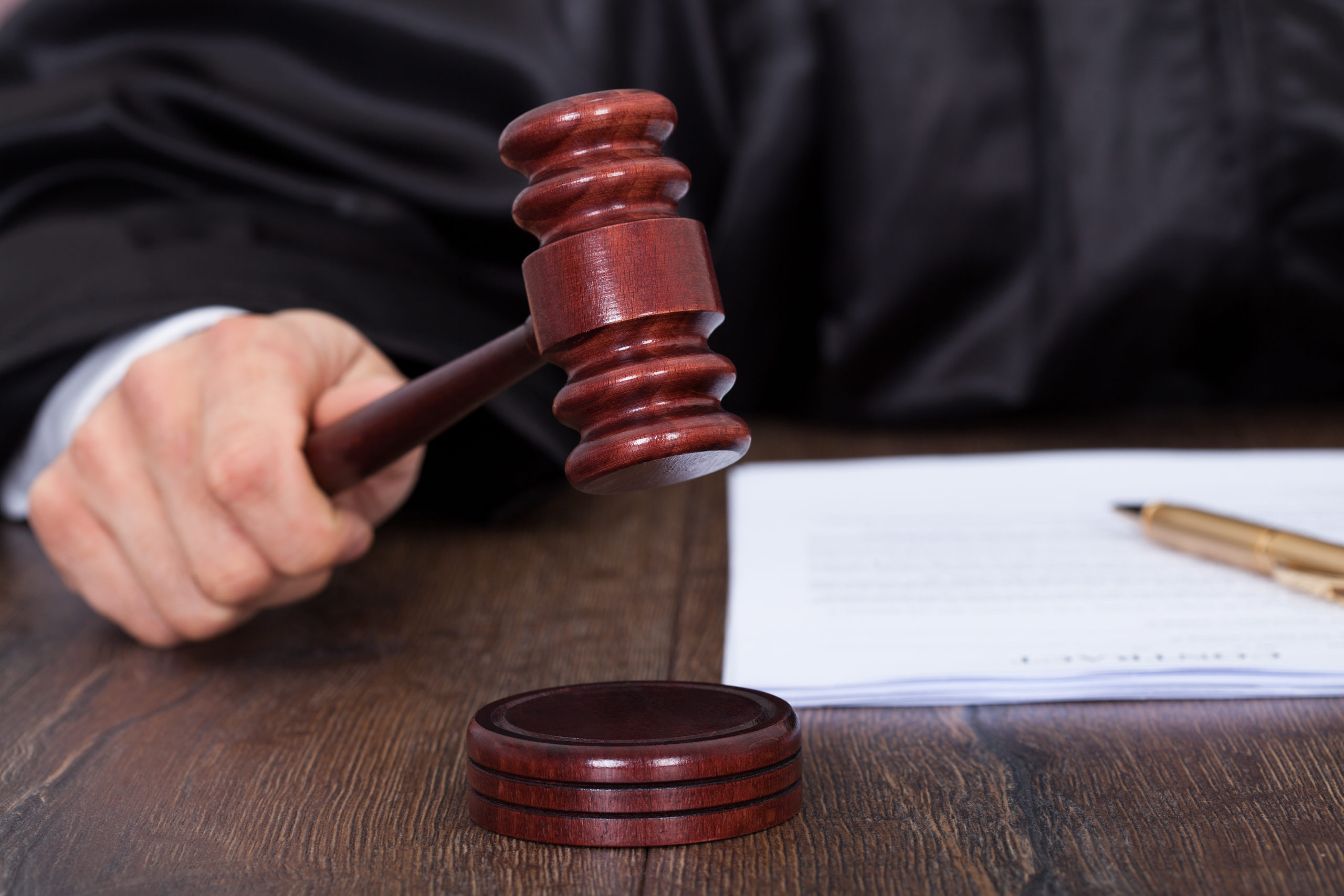 The 28-acre development was started in 2007 by Ardley Land LLC, which sold it to Waters, Sr. and LJW in 2012. LJW and its owner Bill Waters were accused of conspiring with Waters’ son and his own company, Reverdy LLC, to cut the disputed property’s original owner out of valuable sales rights. Reverdy (and its owner Waters, Jr.) came to hold the property’s title through a complex series of document exchanges financed by a $1.2m loan from LJW. In exchange, the father-son team allowed Ardley to retain sales rights on several lots in the property and promised that the development would be done by February 2013 to take advantage of the yearly sales-boosting “Homearama” event.

Reverdy failed to hit its development deadline, and in January 2013, LJW began the foreclosure process on the entire property. Ardley then filed suit against both Waters under the claim that they had conspired to strip Ardley of rightfully owned assets through inaction. The suit also included a “quiet title” provision that sought to reclaim first lien rights for Ardley, given that the Waters had been working together as essentially one unit.

Ardley came out triumphant, and both LJW and Reverdy were ordered to remediate the damages caused by their fraud. Waters, Sr. then attempted to file restitution with the project’s title insurer Old Republic — but was rapidly shut down.

Whitney’s ruling rested on the fact that the property’s deed of trust extinguishment was the product of active deception. He also specifically stipulated that even though LJW had asked for the quiet title complaint to be considered separately from suit damages, conspiracy allegations tainted the entire claim.

The legal reasoning is clear: for an insurance system to work for all involved, the beneficiary cannot have an interest in actively causing the circumstances of a claim. In other words, an insurer cannot assume liability for bad behavior on their client.

Fraud Red Flags and other Scams

The employees at BNN services are educated in the latest real estate schemes to protect you, our clients, from fraudulent conduct. With the burgeoning fraudster industry ascending in recent years, we train our specialists in all types of schemes so that we can recognize them before the damage is done.

For a stress-free closing experience, rest easy with BNN Services, on time every time for you!