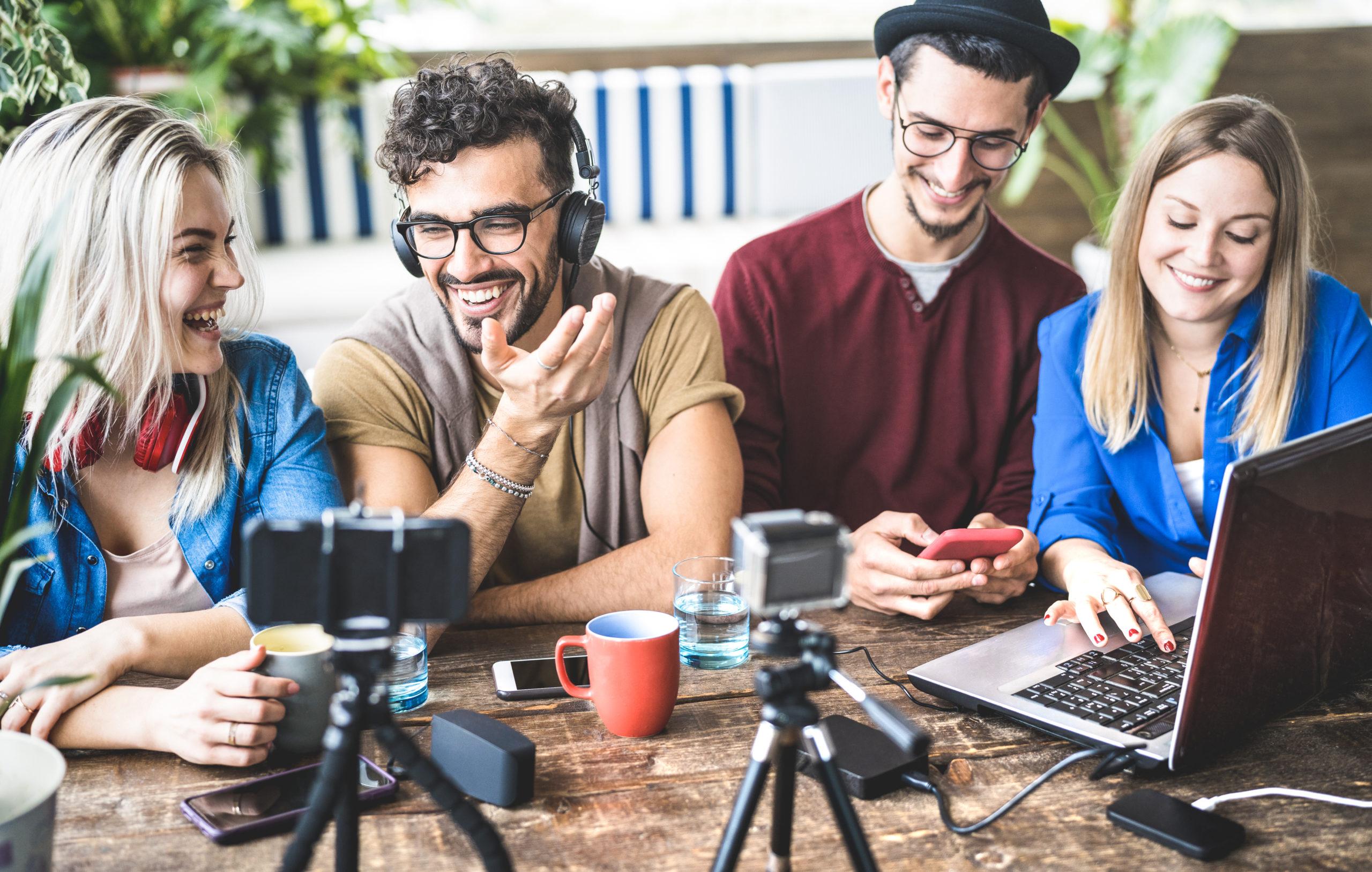 A research study conducted by Fannie Mae and the University of Southern California (USC) looks at millennials and homeownership from a new perspective. The study compares the past and current home buying behaviors of young adult homebuyers using cohort analysis rather than age-group analysis.

And the study reveals that millennials have actually been changing their attitudes about homeownership, with their interest increasing substantially through 2020. For example, for every age transition above the 22-23 transition to ages 24-25, the increase in cohort homeownership rate was significantly more significant in recent years.

What Is Cohort Analysis?

This method tracks increments in the homeownership rate for a cohort or group of young people as they age and advance from one age group to the next through different historical periods. Then it compares these rates for different cohorts passing through the same age transitions.

According to researchers, the traditional age-group analysis confuses recent home purchasing behavior with housing tenure choices made years ago. It not only paints an unnecessarily dark forecast for millennials’ prospects as homebuyers but has also led to a negative and inaccurate perception that millennials don’t believe in homeownership as much as those from other generations.

What Does the Study Reveal About Millennials and Homeownership?

The cohort analysis shows that home purchases by young adults first began increasing significantly leading into the year 2014. For example, those transitioning from ages 28-29 to ages 30-31 experienced homeownership rate increment gains of 5% from 2012-2014 and 6% between 2014-2016. The rate of increase has steadily ascended, leading into 2020. According to researchers, these gains were two to four times higher than gains for two older cohorts passing through the same age range.

It provides a much more positive outlook about millennials and homeownership. It also seems to contradict the assumption that millennials have less interest in homeownership than other age groups. Instead, it indicates that millennials are just as inclined to buy homes as those of different generations when economic conditions are right.
The study was conducted by Fannie Mae’s Economic & Strategic Research Group and Dowell Myers, professor of policy, planning, and demography at the Sol Price School of Public Policy at USC.

A Better Way to Close with BNNServices

Since 2008, BNNServices has been trusted by title agencies, mortgage lenders, servicers, and consumers to perform loan and document signings in multiple languages across the country.

Unlike other signing services, BNNServices “touches” each and every file 8 or 9 times to ensure the process moves forward free of delays. That’s why we’ve completed over 250,000 signings in all 51 jurisdictions and maintained a closing ratio of 96 percent.
Ready to experience the BNNServices difference? Get started today!