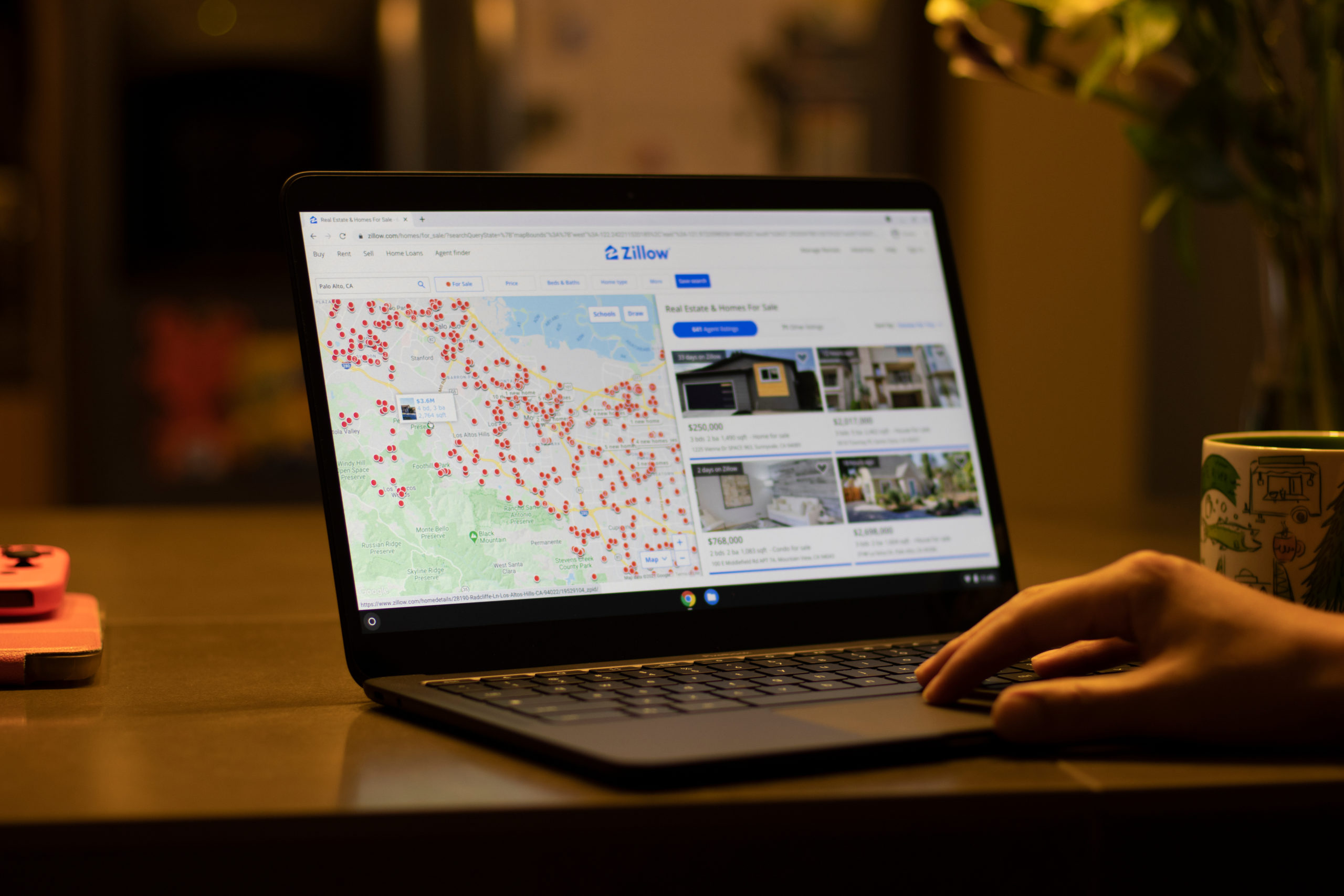 PropTech Coming Soon to a Home Near You!

We are in the midst of a digital revolution, the dawning of the Information Age. Not since the industrial revolution has so many industries changed so quickly. For a variety of reasons, real estate hasn’t taken a leading role. In fact, it’s hardly taken part. That’s rapidly starting to change thanks to the advent of PropTech.

The Meteoric Rise of PropTech

PropTech is the combination of the property and technology, and it basically refers to startups and post-startups, like Zillow and RedFin, that offer technologically innovative products and new business models in the real estate market.

Just a couple years ago, PropTech was virtually unheard of. Global investment in PropTech companies totaled just $200 million in 2011. It skyrocketed to $4.2 billion by 2016 but has ascended to $12.6 billion.

The new attention and investment have spurred a huge number of PropTech startups—more than we could ever list here. Here is an article where you can learn more and here is another one. A huge number of PropTech companies are exploring ways to use blockchain, the technology that makes bitcoin possible, to speed up and improve security in real estate transactions.

PropTech’s Promise in the Developing World

But PropTech won’t just change real estate here in the United States. The implications may actually be even greater in developing countries where there’s little faith in land titles and records because they can so easily be subjected to tampering and manipulation by landowners and government officials — for the right price. Blockchain may allow some undeveloped countries to completely bypass paper-based land records systems — the same way many skipped landlines (and the complicated infrastructure they require) and moved straight to cell phone towers.

Here in the US and abroad, a large gap remains to be filled before the most promising PropTech applications can be scaled and brought to market. But barring any major disruption or invention, PropTech is coming to a neighborhood near you.

A Better Way to Close with BNN Services

Since 2008, BNN Services has been trusted by title agencies, mortgage lenders, servicers, and consumers to perform loan and document signings in multiple languages across the country. Unlike other signing services, BNN Services “touches” each and every file 8 or 9 times to ensure the process moves forward free of delays. That’s why we’ve completed over 250,000 signings in all 51 jurisdictions and maintained a closing ratio of 96 percent.